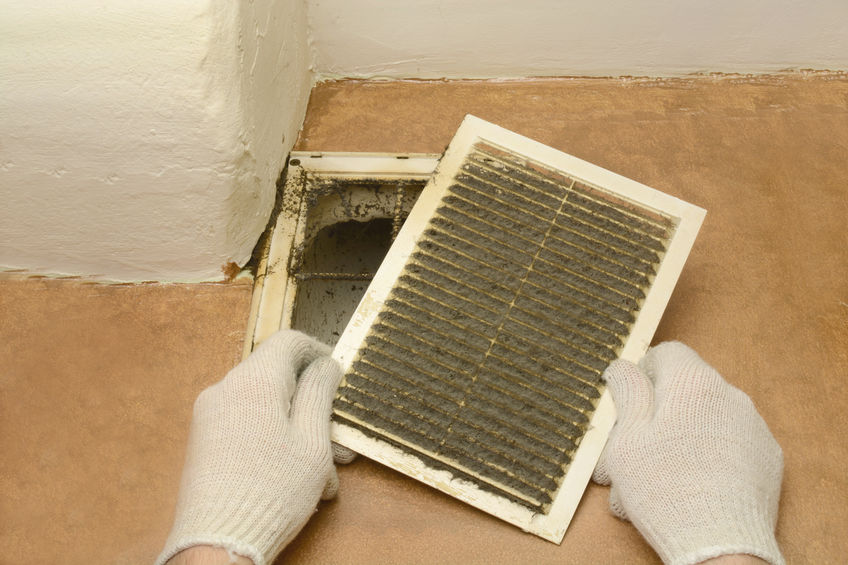 In 2009, Anchor added ‘Air Duct Cleaning’ to our flood damage and carpet cleaning services.  At the time, the only people working at Anchor Water Damage & Restoration were the owners, Frank and Kris. They worked out their profit margins accordingly, while still being fair to their customers.

When they began, they charged $22 per vent/run. An average home ran about $220. Pretty quickly, the calls started coming in, “Will you match the price of a money mailer/Valpak coupon that I have. It’s $69 for my entire house?” Anchor said yes twice.

At that price, they found that they were in the red. This didn’t make sense, how were they already offering the lowest prices they possibly could, yet being outbid by other companies?! They decided to investigate their industry and find out what was really happening.  Once they began investigating, they found out other companies were playing the Bait and Switch game.  These companies would quote $69 over the phone, and once they had their foot in the door they would charge $995!!!  Kris and Frank were beyond frustrated and outraged by the dishonesty of these other local and national companies alike.

At Anchor, we take pride in our loyal and honest company, and we believe that is the only way to do things. There is no reason to rack up the prices of carpet cleaning once you have entered the customer’s home if you are being upfront and honest all along.